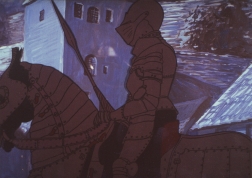 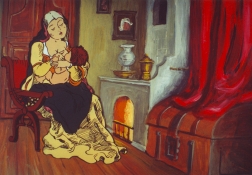 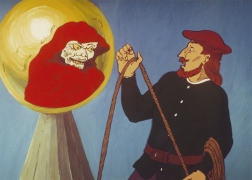 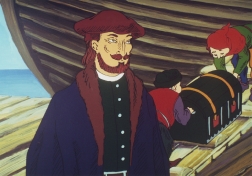 Tallinn is well known for its medieval city. It is not only ancient houses and streets that have survived, but also legends related to them that have reached us. The film tells about the Oleviste Church and the mysterious workman who built the tower of this church, which was one of the tallest in Europe at that time.

Production of this film supported by
ESTONIAN MINISTRY OF CULTURE